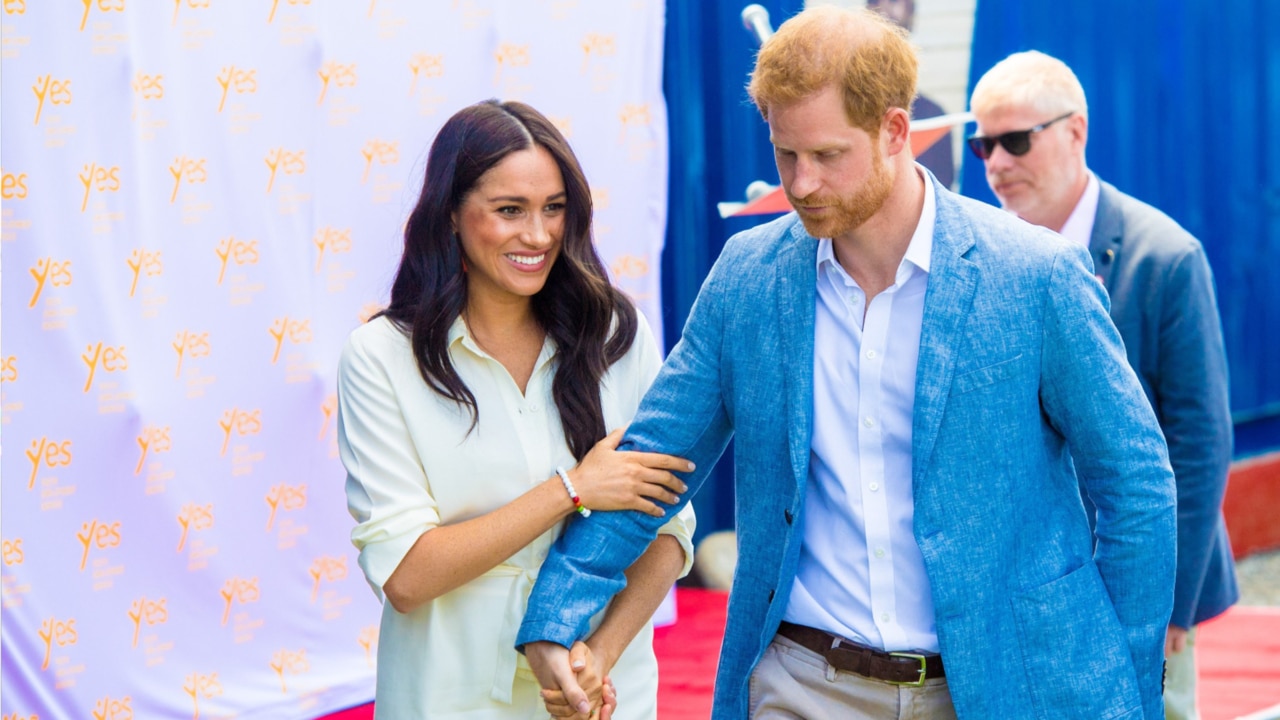 According to royal biographer Angela Levin, Prince Harry is getting “weaker and weaker” as his wife Meghan Markle “just gives him orders” and he obeys them.

Ms. Levin made this statement during a recent interview with Dan Wootton of GB News.

The Duke and Duchess of Sussex will receive the Robert F. Kennedy (RFK) Human Rights Award for speaking out against “structural racism within the institution” of the British monarchy, according to news.com.au.

“It actually makes me sick that in fact Harry, who was close to his father until he got married, actually felt like he could accept money and a reward for trying to prove that his family was racist…” Levin said. .

“Obviously he does what he is told. I mean he gets weaker and weaker and Megan just gives him orders and he does it. Because I don’t think any man… would actually want to do that with his family.”