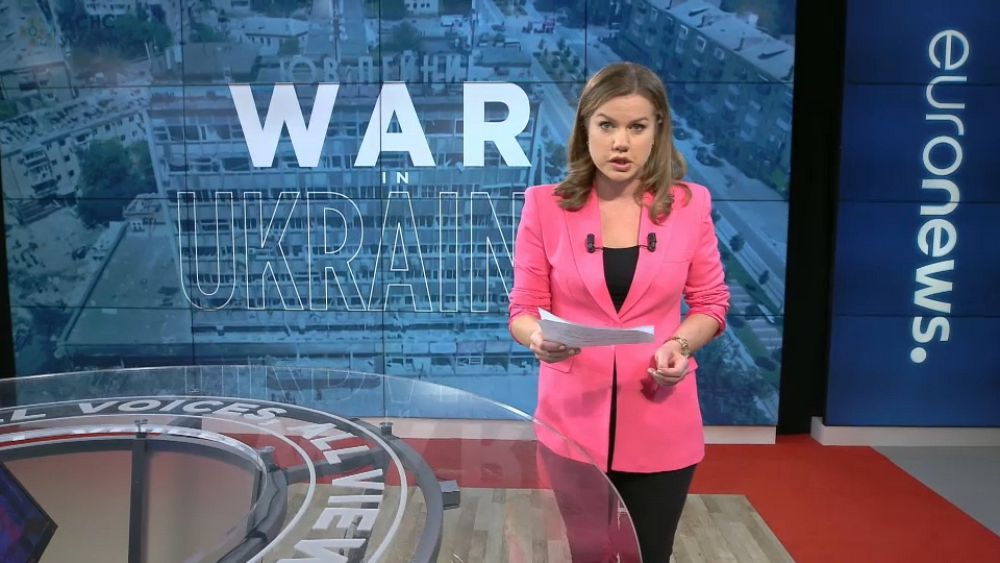 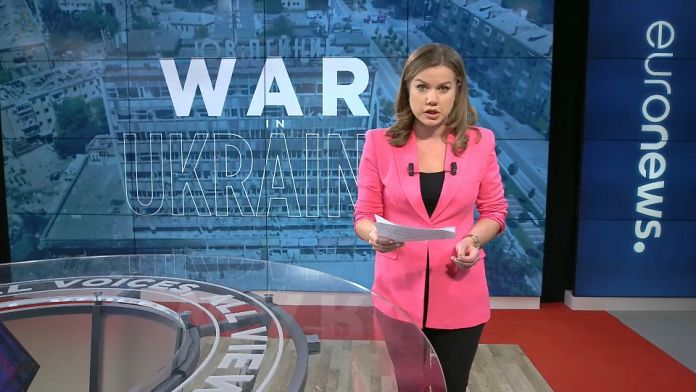 According to the Institute for the Study of War, Russian forces have used up a significant number of their precision-guided missiles.

However, it added that Moscow is likely to still be able to attack Ukraine’s critical infrastructure.

Earlier, ISW estimated that Russia is becoming increasingly dependent on Iran for the supply of precision-guided weapons systems, including unmanned aerial vehicles.

In its latest intelligence report, the UK Department of Defense said that Russia is likely to be able to obtain drones from abroad faster than it can produce cruise missiles domestically.

Watch our report in the video player above to learn more.