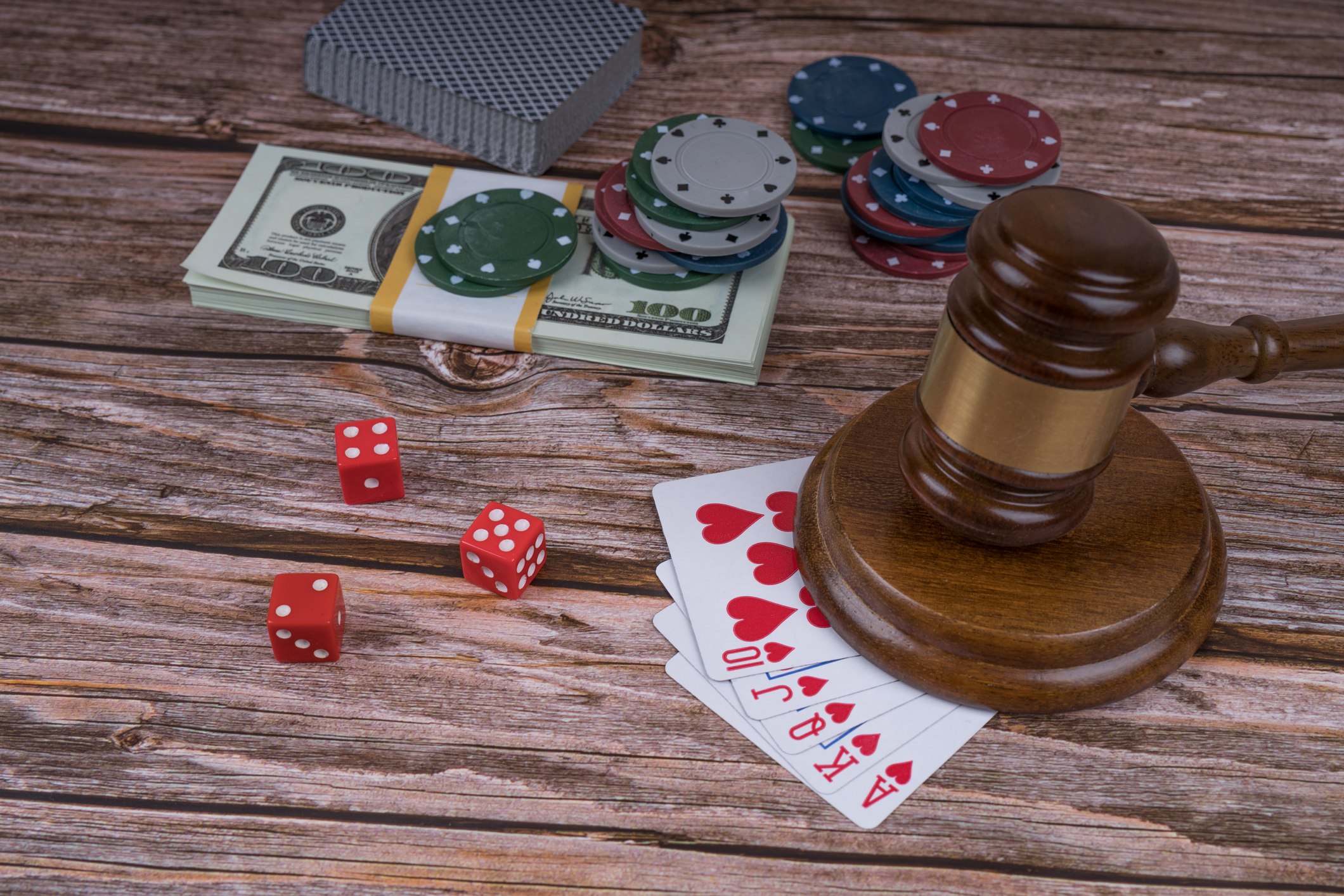 State media and officials reported on Wednesday that Vietnamese police have trashed a huge online betting network worth about $1.2 billion as the government cracks down on illegal gambling during the World Cup.

Twelve people were arrested in southern Vietnam, including in the business capital of Ho Chi Minh City, a Hanoi police source told AFP. The gambling site server was located in Cambodia.

“The raid was part of a major effort to curb illegal gambling, especially during the World Cup,” the source said.

The Vietnamese communist government began loosening control over local gambling by allowing Vietnamese people to bet in casinos and opening some sports betting.

Online gambling remains banned, but lucrative illegal operations have mushroomed, sparking crackdowns during the World Cup and ahead of the traditional Lunar New Year festival.

According to state media, the newly discovered gambling network was formed in early 2021 and included online football betting for customers mainly from southern Vietnam.

Players deposited cash into banks in exchange for virtual currency or transferred cash to agents within the network.

On Monday, police in the central province of Nghe An also arrested 11 people on similar charges in a separate ring.

The arrests come after Vietnamese police uncovered a cryptocurrency network worth about $3.8 billion last year.

Earlier this month, the Ministry of Public Security warned the public not to fall into “illegal traps” and also promised severe punishment for sweepstake organizers.