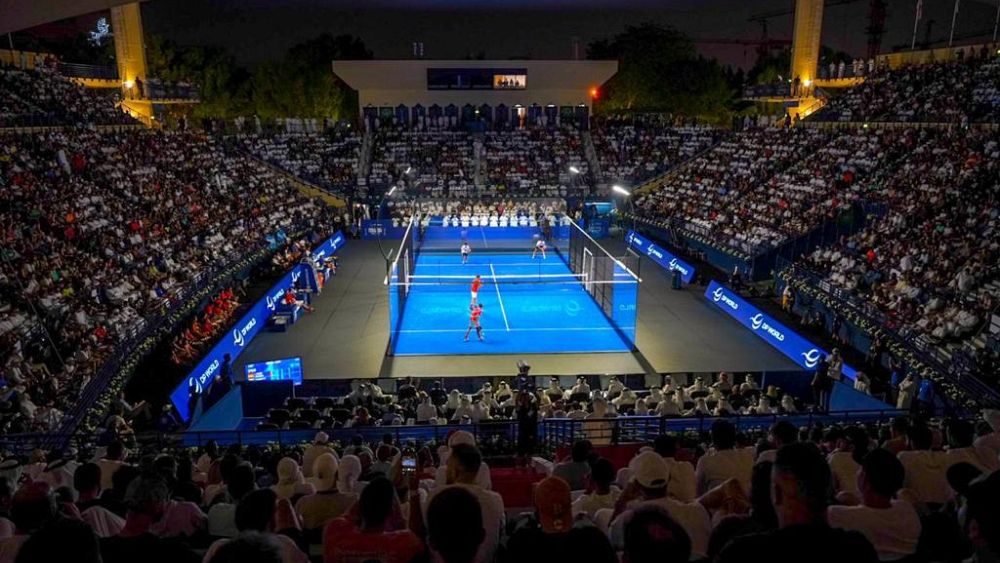 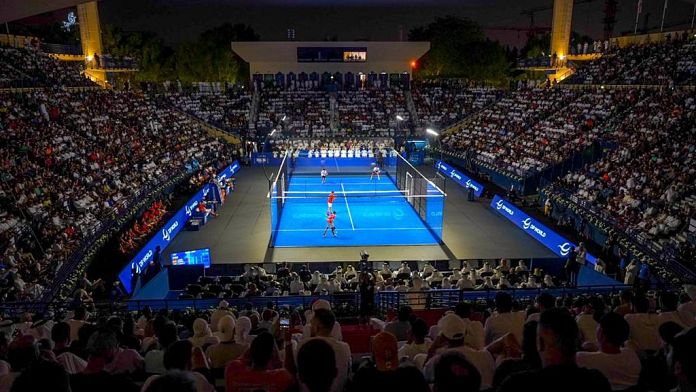 Padel, the fastest growing racquet sport on the planet, made history in Dubai this month by raising a €500,000 prize pool for the World Padel Championship.

With UAE multinational logistics company DP World as official title sponsor, IPF has rewarded professional padel players with half a million euros. Designed to boost the popularity of padel tennis both within the UAE and internationally, the sponsorship has attracted some of the biggest padel tennis teams, including big players from Spain and Argentina.

Spain and Argentina have dominated the sport, becoming the only two winners of the championship since its inauguration in 1992. The two strongest players clashed in a tense men’s final in a crowded stadium with a capacity of 5,000 people. Argentina beat rival Spain 2–1 to claim the title. With the win, Argentina also secured their 11th overall World Cup crown and retaliated after losing to Spain in last year’s final in Doha.

UAE Padel Association (UAEPA) President Sheikh Saeed bin Maktoum bin Juma Al Maktoum said: “With their unparalleled track record in supporting some of the biggest local and international sporting events, DP World’s iconic sponsorship for the World Padel Championship will only help the UAE’s position as the World Padel Capital. -tennis and expand access to what is already one of the fastest growing sports in the world.”

The event, dubbed “DP World Dubai World Padel Championship 2022”, was held under the patronage of Sheikh Hamdan bin Mohammed bin Rashid Al Maktoum, Crown Prince of Dubai, and organized by UAEPA in conjunction with the Dubai Sports Council and the Dubai Economic Department. and tourism (DET).

“In a relatively short period of time, the popularity of padel has grown exponentially and the UAE has taken incredible steps towards becoming the global center of the sport,” said Sultan Ahmed bin Sulayem, Chairman and CEO of DP World. Sponsorship of the World Padel Championship is a testament to our investment in taking the sport to even greater heights.”