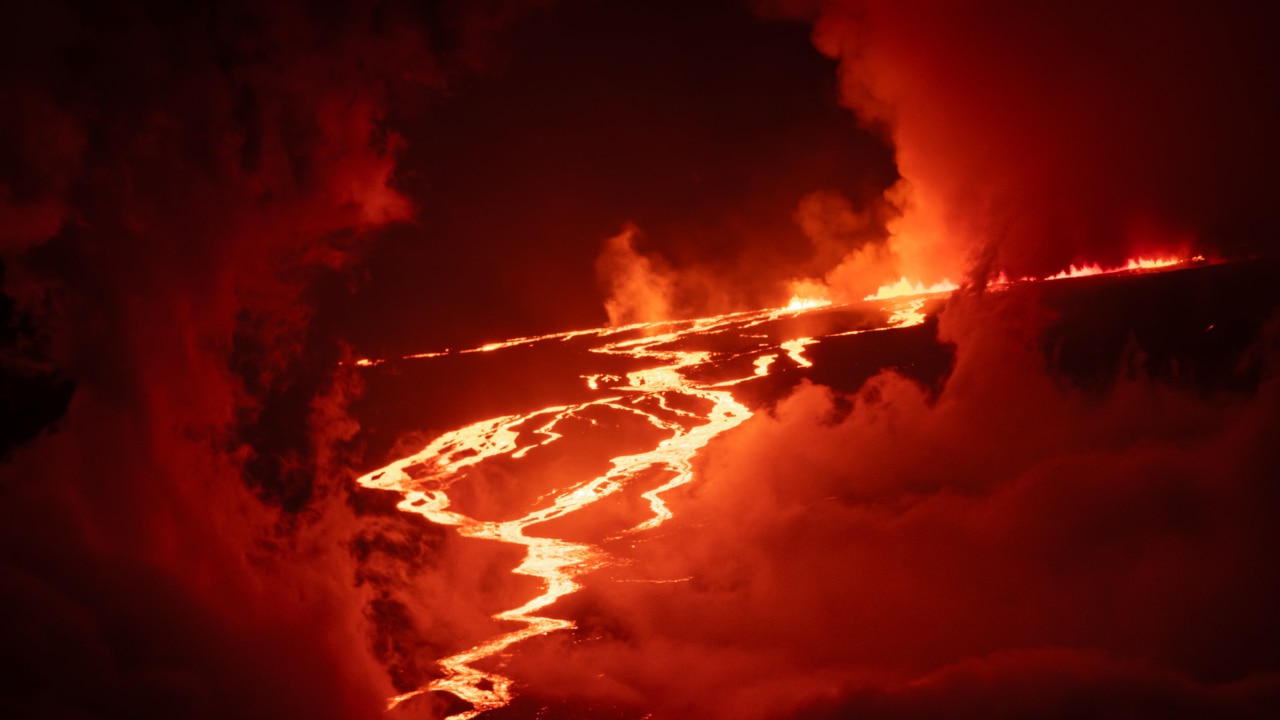 The Mauna Loa volcano on the Big Island of Hawaii erupted for the first time in nearly 40 years, spewing lava and ash.

The volcano is considered the largest active volcano in the world.

Scientists have confirmed that lava flows are held at the top of the volcano and do not threaten any nearby settlements.

However, authorities are urging local residents to remain vigilant.