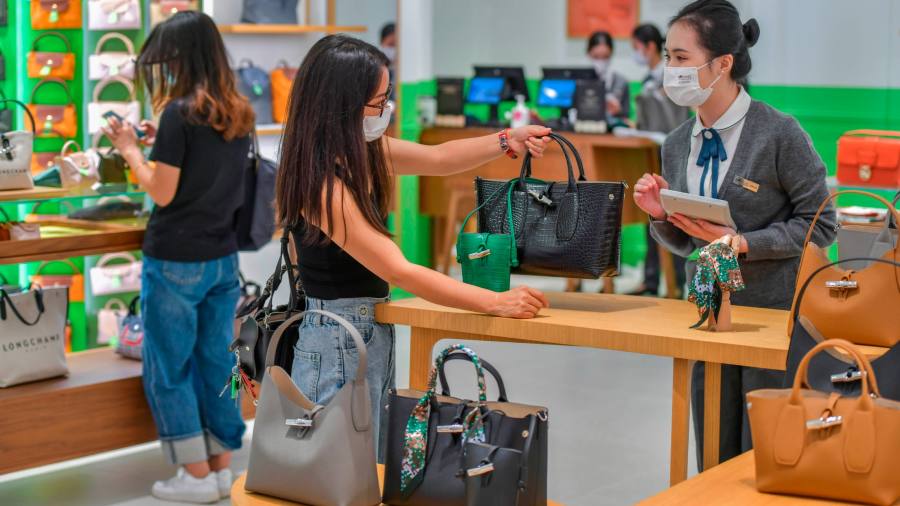 Almost a decade ago, the elephant of globalization entered the room. At a time when advanced economies were still suffering from the financial crisis of 2008, the World Bank in 2013 working paper contained a diagram that seemed to explain everything.

The graph, compiled by researchers Christoph Lackner and Branko Milanovic, resembled an elephant. It showed the rise in living standards in various parts of the global income distribution during the 20-year peak period of globalization ending in 2008. It included the collapse of the Soviet Union and China’s entry into the World Trade Organization.

The most common way of interpreting the chart has been to view the elephant’s tail as a symbol of global poverty – mostly in sub-Saharan Africa, which have benefited very little from trade integration. Higher up in the income distribution, the bulk of the beast saw huge real income growth of more than 5 percent per year, mostly driven by Chinese households and the new Asian middle class.

The middle classes of rich countries were sliding down the trunk of an elephant, suffering from a complete lack of income growth. But immune to this stagnation were those who belonged to the 1% of the richest people in the world, represented by the tip of the trunk pointing up. This elite was in charge of the globalized world and was the cream of the crop.

This interpretation of the map was never fix because he didn’t take into account how people moved up and down the global income distribution over time. But it has since polluted the discourse on the consequences of globalization. The good news is that Milanovic new studyupdated his results to 2018, removed the elephant from the room.

Since the financial crisis in 2008, the incomes of the poorest households have grown the fastest, with annual real income growth of the poorest tenth of the world’s population at about 7 percent. This drops to 6 percent for middle-income households and less than 2 percent a year for the global elite.

There is no doubt that these data show a significant reduction in global inequality over the past decade. Nevertheless, it again requires careful interpretation, since, as Milanovic says, the last 30 years have seen “the biggest shuffling of individual income positions since the industrial revolution.” Lower-income urban Chinese households, who were at the very bottom of the global distribution in 1988, now enjoy living standards above the world average.

As China vacated many of the seats at the bottom of the distribution, they are filled mostly by poorer Indian households, whose standard of living is now lower than that of their Chinese counterparts.

Further up there is a rearrangement of living standards. The poorest Italian families in 1988 were in the top 30% of the world’s richest people by income distribution, but now they barely make it into the top half. It is important to note that the middle class in all rich countries has not dropped down in the global rankings. The top ranks of the rankings have shown great stability: in 2008 and 2018, G7 households accounted for roughly two-thirds of the top 5% of the world’s richest people.

This new study requires us to change our understanding of globalization. With incomes in China and East Asia currently above the global average, further increases in average living standards will increase global inequality rather than reduce it unless there is also income growth in rural India and Africa—a much more difficult task, given past economic performance of these regions. .

Thus, globalization may not be as successful in reducing global inequality over the next few decades as it has been over the past 10 years. But we should welcome the fact that the elephant of globalization has left the room. The truth is, it was never there.