A person is tested for coronavirus disease (COVID-19) as the Omicron variant of the coronavirus continues to spread in Manhattan, New York, USA December 22, 2021. Andrew Kelly | Reuters Sub-variants of the omicron BQ coronavirus have come to dominate the US as people gather and travel for the Thanksgiving holiday, putting those with weakened 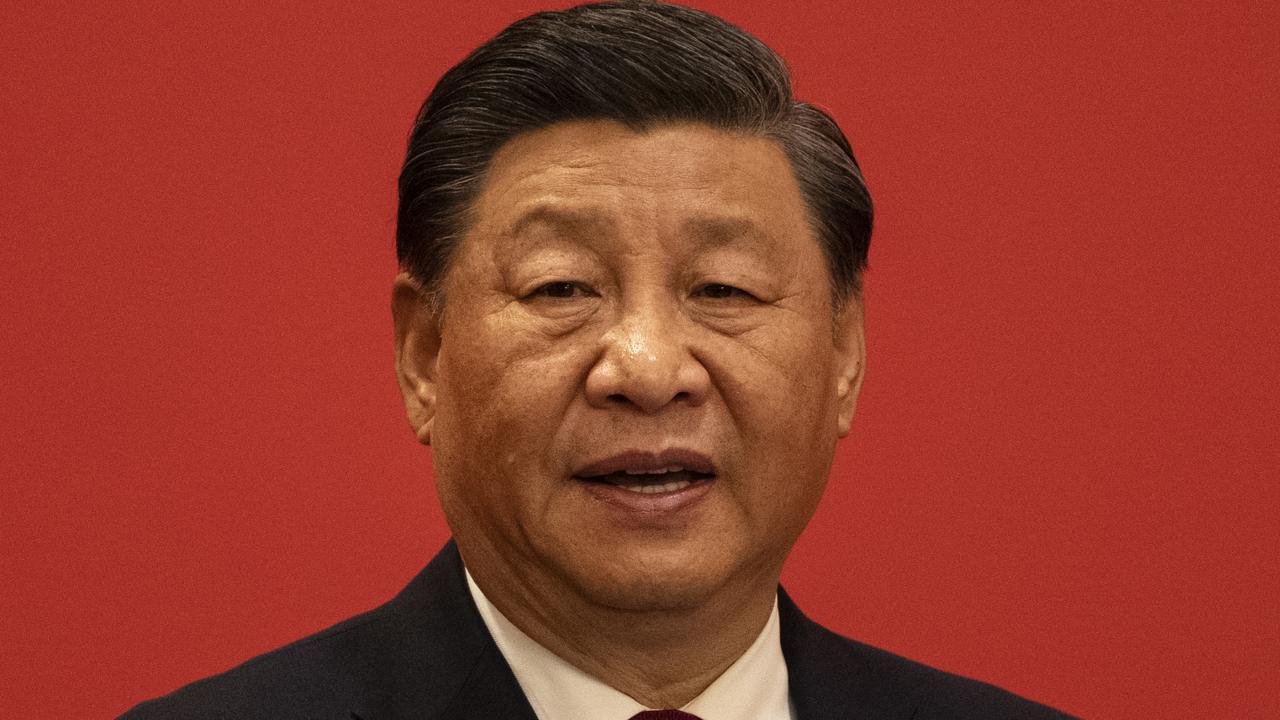 More than 200 million people face a new lockdown in China as the Communist Party imposes new draconian restrictions despite only a handful of cases. Some 28 cities, including Wuhan, the epicenter of the virus, are currently under a wave of new disruptive measures. Release date before sun online Economic analyst firm Nomura reveals that 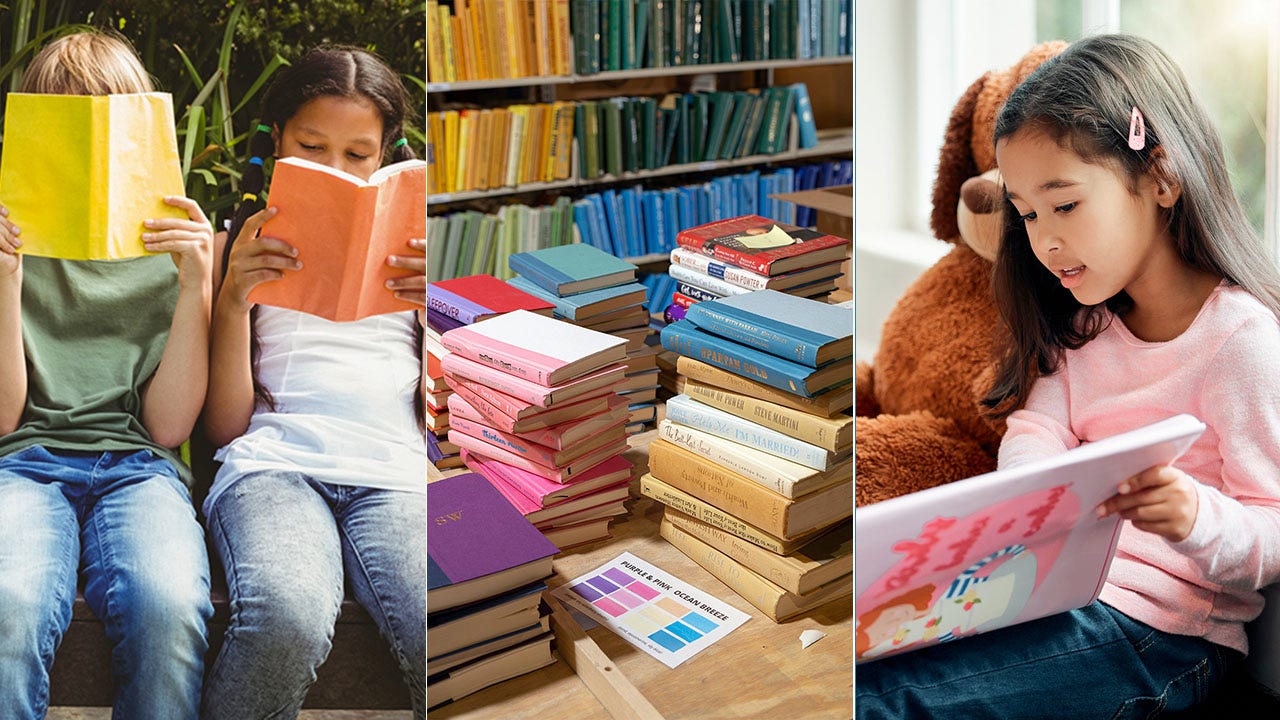 Researchers think they’ve identified genes responsible for dyslexiaa condition that makes reading or writing difficult for millions of people. Scientists from the Max Planck Institute for Psycholinguistics, the QIMR Berghofer Medical Research Institute in Australia, the US company 23andMe Inc and the University of Edinburgh conducted the largest genetic study of dyslexia to date and