Legislation prohibiting sex outside of marriage Indonesia poses a new serious threat to the rights of the LGBTQ community in a conservative country. Same-sex unions are not recognized in the country. “At the moment, this is another nail in the coffin. Big nail,” said Dede Oetomo, an activist for the LGBT group GAYa NUSANTARA. AFP. Key points Legislators say they are defending the traditional values ​​of the “Russian world” from the liberal West. Any act or information that is considered an attempt to promote homosexuality can result in a heavy fine. The authorities have already used the current law to stop gay pride parades and detain gay rights activists. On

COLORADO SPRINGS, Colorado. — Samantha Alcock drove from Denver to Colorado Springs on Sunday after heard that an armed man opened fire on at a popular gay nightclub that killed five people and injured more than 20 people. Alcock, 25, used to live in Colorado Springs and cherish Club Q. She celebrated her 21st birthday

“It’s unsafe and wrong.” Qatar says it invites everyone to the World Cup, but some LGBTQ fans stay away

Editor’s note: A version of this article appears in Friday’s edition of CNN’s “Meanwhile in the Middle East” newsletter, which covers the region’s most important events three times a week. Sign here. CNN — “I am a man and I love men. I – please don’t be surprised – have sex with other men. This Ambassador in LGBTQ storm says Qatar ‘will not change’

Qatar’s ambassador to the World Cup, who has called homosexuality “mind damage,” said on Wednesday his comments were misrepresented but insisted his country’s conservative culture would not change. Khalid Salman drew criticism for his comments, which were broadcast on German television on Tuesday, raising new concerns about LGBTQ rights from the organizer of the international In Himalayan Bhutan, the LGBTQ revolution is gaining momentum.

Thimphu, Bhutan Pema Dorji was waiting at the four-sided clock tower in the center of Thimphu, one of the highest capital cities in the world, located at an altitude of more than 7,500 feet above sea level. There was no one around, so it was easy to see him walking on the edge of the 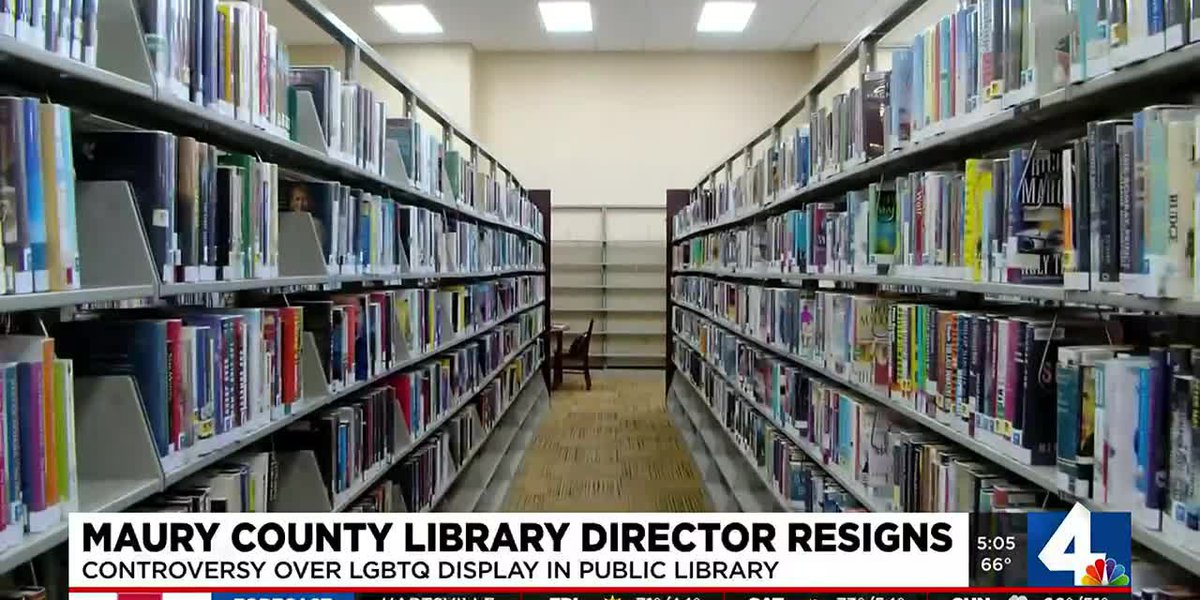 COLOMBIA, Tennessee. (WSMV)- Maury County Public Library is looking for a new leader after its director resigned due to community backlash over LGBTQ Pride Month book show. On Wednesday evening, the board regretfully approved the resignation of Zachary Fox. Library officials said Fox decided to resign due to mounting pressure from members of the Maury 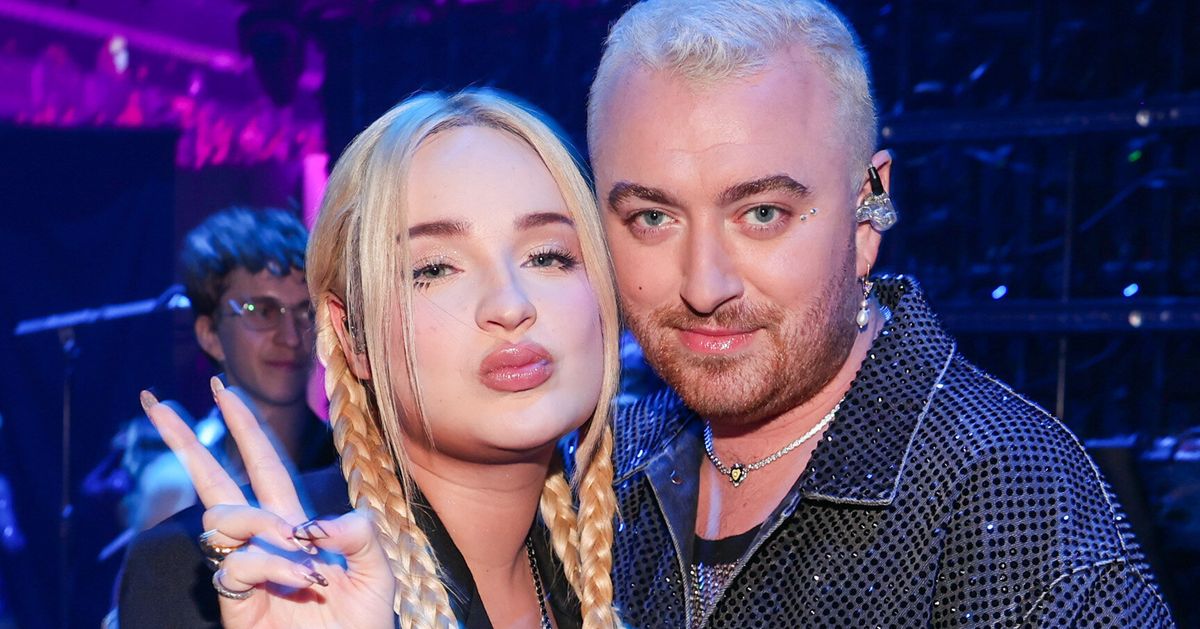 Self-proclaimed Sam Smith “villain style” goes to the historical beginning. Four-time Grammy winner hit the top from the Billboard Hot 100 chart this week with “Unholy”, their new song Kim Petras. This achievement makes Smith the first non-binary artist to reach No. 1 on the chart. Ranked #1 on the chart, which measures the 100

Sao Paulo – Wearing a rainbow t-shirt and earrings, Ona Ruda strides confidently through the Arena Fonte Nova football stadium, home to his favorite Bahia team and one of Brazil’s LGBT fan bases. However, his composure is not the norm for football fans who dare to display their homosexuality in Brazilian stadiums. Can’t view this