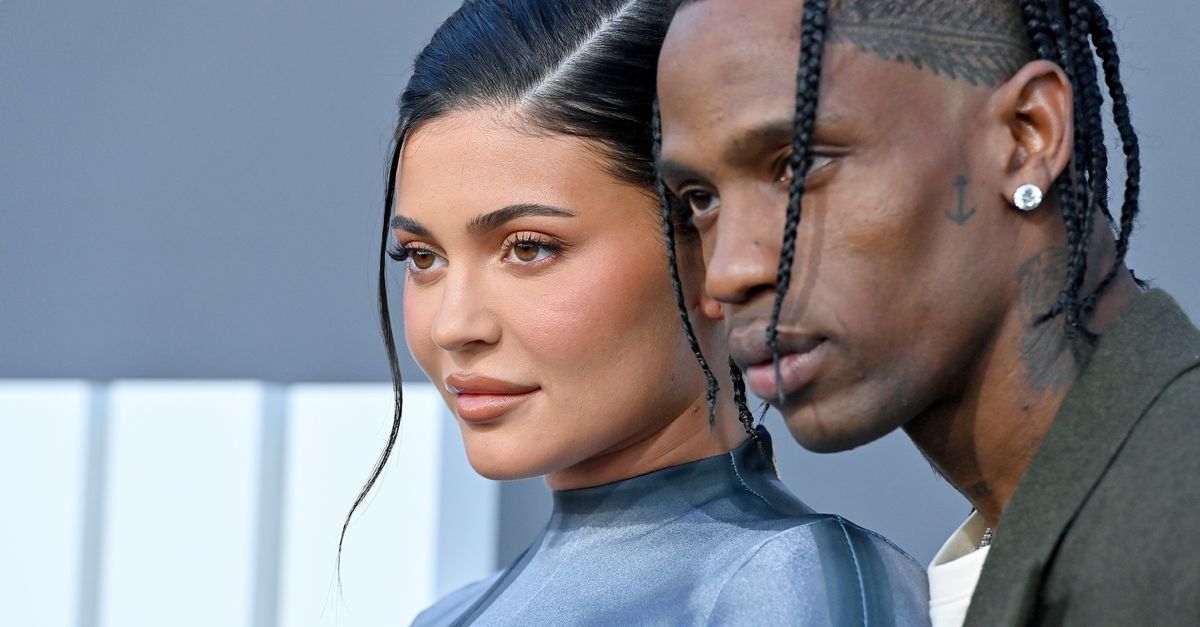 Travis Scott blames recent reports that he occasionally cheated on his girlfriend, Kylie Jennerabout “fictitious storytelling”. Rapper “Goosebumps” responded to the rumors that appeared after him reported formermodel Rojan Kar posted a photo from the set last week that also featured Scott. In a message he posted to his Instagram story on Saturday, he informed