Canadian fashion company promotes the ‘beauty’ of euthanasia in ads

Canadian fashion company La Maison Simons promoted the “beauty” of voluntary euthanasia in a commercial last month that sparked outrage on social media. The video, titled “Everything is beauty,” shares the decision of Jennifer Hatch, a 37-year-old Canadian, euthanize voluntarily herself due to Ehlers-Danlos syndrome. In the video, Hatch begins by stating that “dying in 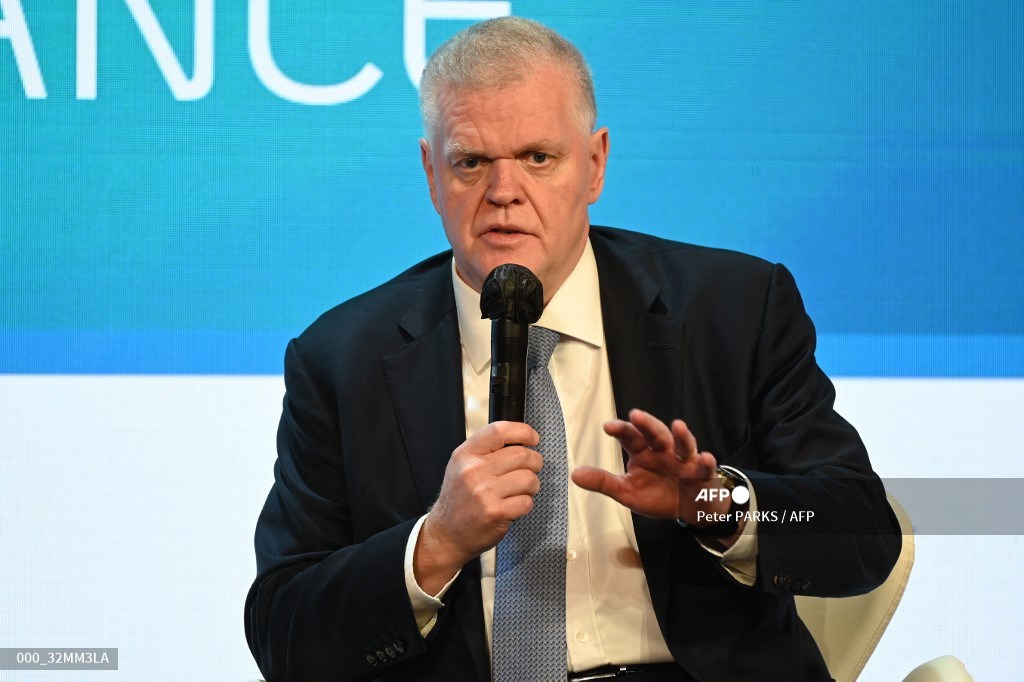 HSBC has agreed to sell its Canadian arm to Royal Bank of Canada for $10.1 billion, the Asian banking giant said Tuesday. The massive sale came after UK-listed HSBC received calls from its largest shareholder, Ping An Insurance Group, to cut costs and move more resources to Asia. HSBC said in a statement that the 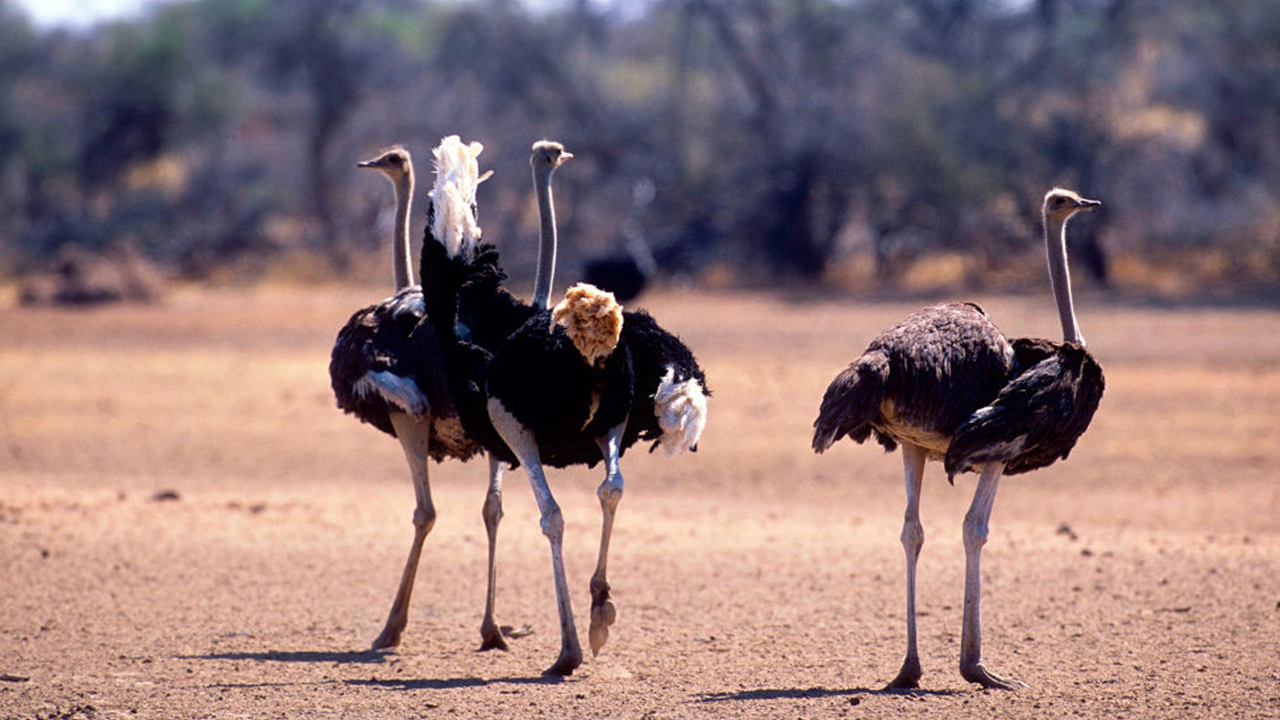 About 20 ostriches escaped from their enclosure Alberta, Canadaand tried to run away from the police chasing the birds. Footage taken by an eyewitness on Thursday shows a police car approaching an ostrich running down the road. The passenger in the vehicle then reaches out to grab the animal by the neck, but is unable

AR/VR robotics company Gamitronics announced that it has entered into a strategic partnership with a Canadian gaming company Big Viking Games (BVG) to stimulate the global expansion of its blockchain technology metaverse platformPartnernight. As part of the arrangement Sean Vanderdasson joined Gamitronics to oversee Partynite’s growth, global expansion, revenue and investor relations. Vanderdasson has more 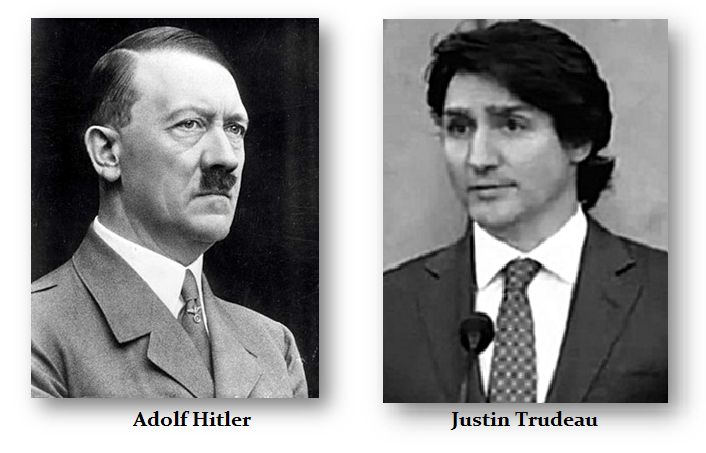 Too poor to continue living with dignity – Canadian eugenics

Canada does not hide its depopulation and eugenics efforts. Trudeau administration recently expanded the MAID (Medical Assistance to the Dying) program to include people with curable diseases or those suffering from poverty. Almost anyone, including children, can request a medically assisted death in Canada with a quick turnaround. Families are unable to protect their loved 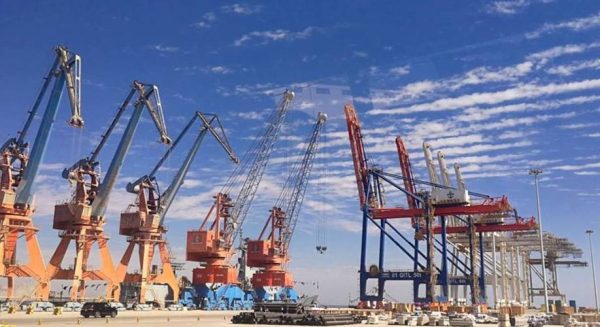