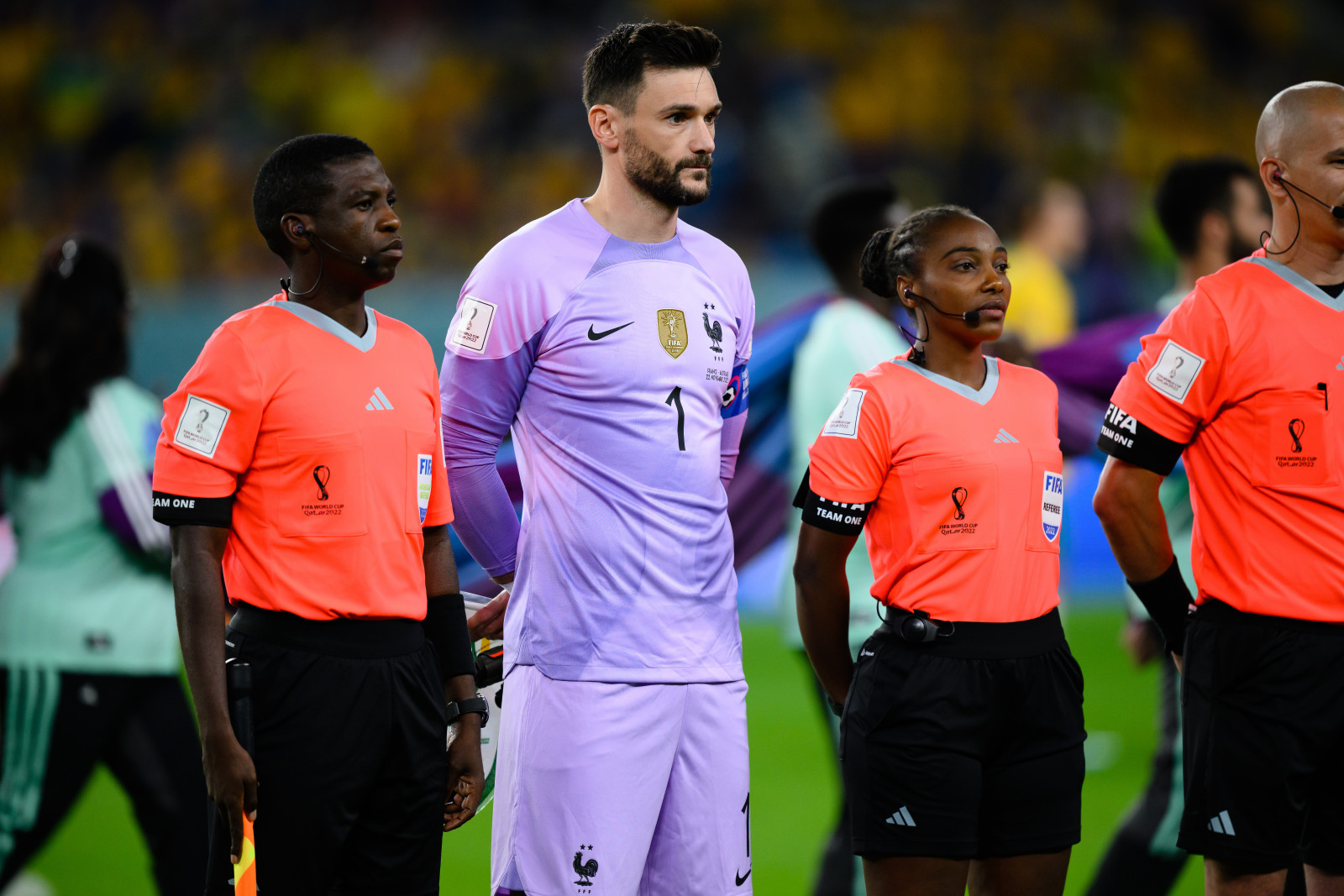 For the first time, the International Federation of Football Associations, FIFA, has included three female referees out of 36 who will referee the men’s World Cup.

Rwanda’s Salima Mukansanga made history again by becoming the first female African referee at the Men’s World Championships. The other two are Yamashita Yoshimi from Japan and Stephanie Frappart from France.

A nurse by profession, Mukusanga has been a FIFA referee since 2012, refereeing international tournaments including the Tokyo 2021 Olympics.

Mukansangi, 34, who was born in the Rusisi district in Rwanda’s Western Province, did not have an easy refereeing debut.

In an interview with Bird Story in January 2022 during the Africa Cup of Nations, Mukansanga described how she got her start in refereeing, training in 2007 with four women in a camp with over 40 men.

“No other girl continued. It’s difficult because there were times when I felt discouraged,” she explained.

The dress code for female judges was a problem that Mukansanga faced, especially early in her career, as some religious decrees prohibited female judges from wearing the standard uniform.

Despite this, she defied all odds by starting in the national football space after being certified by FIFA in 2012 before she took over as an international match referee in 2014 during the Afcon qualifier between Zambia and Tanzania.

New assignments followed the following year with the All-Africa Nations Cup Games held in Brazzaville and the 2015 CECAFA Women’s Games held in Jinja, where she was a key match official.

However, she rose to fame in 2016 during the 2018 Under-17 World Championship in Uruguay where she refereeed several matches including Germany against Canada.

A Rwandan woman hopes to be an inspiration to girls around the world, especially in Africa:
“I want young girls to look at me and follow me because I am also here now, because I listened to people’s advice,” she said. – agency of stories about birds