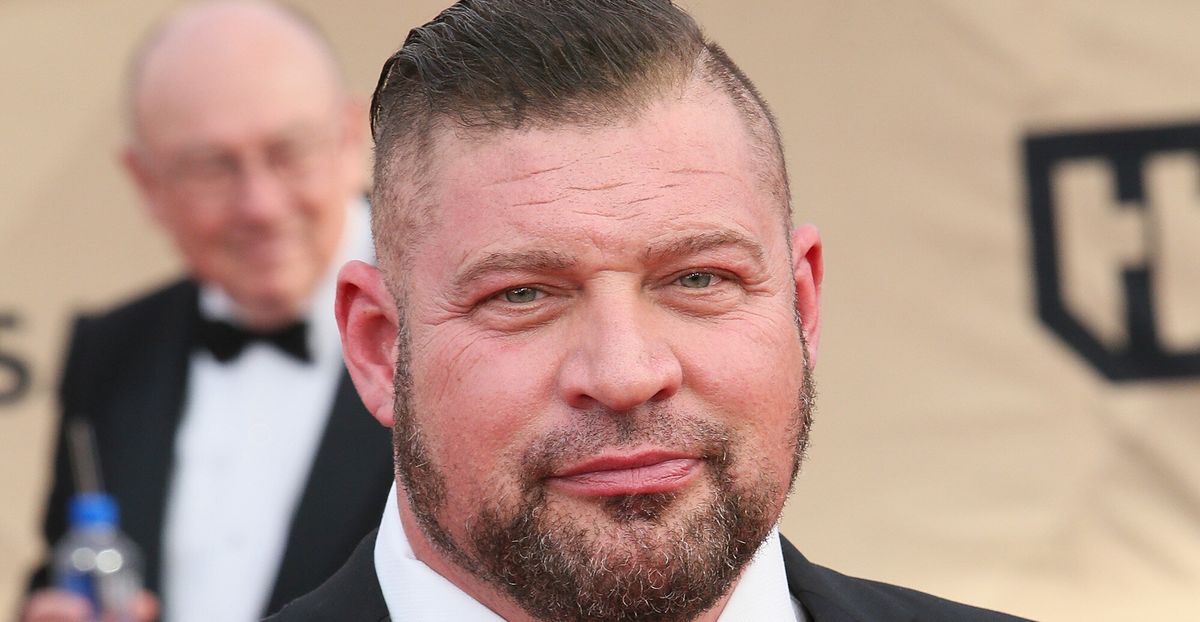 Brad William Henke, the former NFL player best known for his role as correctional officer Desi Piscatella in Orange Is the New Black, died Tuesday at the age of 56. Variety was told about this by a representative of the actor..

“Brad was an incredibly kind person with a joyful energy. A very talented actor, he loved being part of this community….and we loved him back. Our thoughts are with his wife and family,” his manager Matt DelPiano said. This is stated in a statement to TMZ..

The cause of death was not disclosed.

Henke began his acting career after injuries forced him to retire from professional football in 1994. During his career, he has appeared in dozens of TV series, including Law & Order, Life on Mars, Shameless, Criminal Minds. ”, “Bones”, “Lost” and “Office”.

His film appearances include Pacific Rim and World Trade Center.

He played college football at the University of Arizona before being drafted by the New York Giants in 1989. He went on to play for the Denver Broncos and played in their defensive line in Super Bowl XXIV against the San Francisco 49ers in 1990.