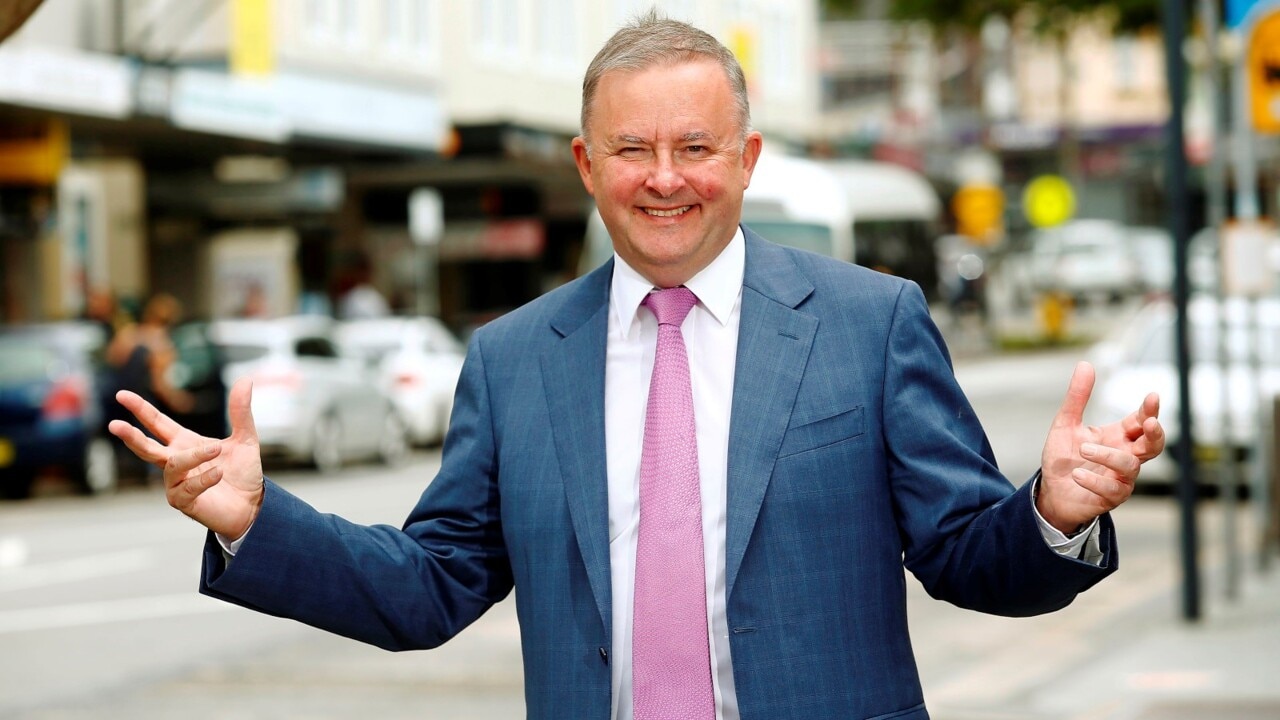 Australia’s Sky News anchor Chris Kenny says the Labor party’s “drastic changes” are hurting the nation, including a United Nations “loss and damage fund” in which Australia will pay “untold millions or billions” in “climate compensation” to other countries.

“We could even send money to China — money that we would have to spend on preparing our defenses against China or make ourselves less economically dependent on trade with China,” he said.

“The whole thing is so absurd that it cannot be called satire.

“We will continue to spend money on this hopeless program of wealth redistribution and anti-capitalist guilt.”