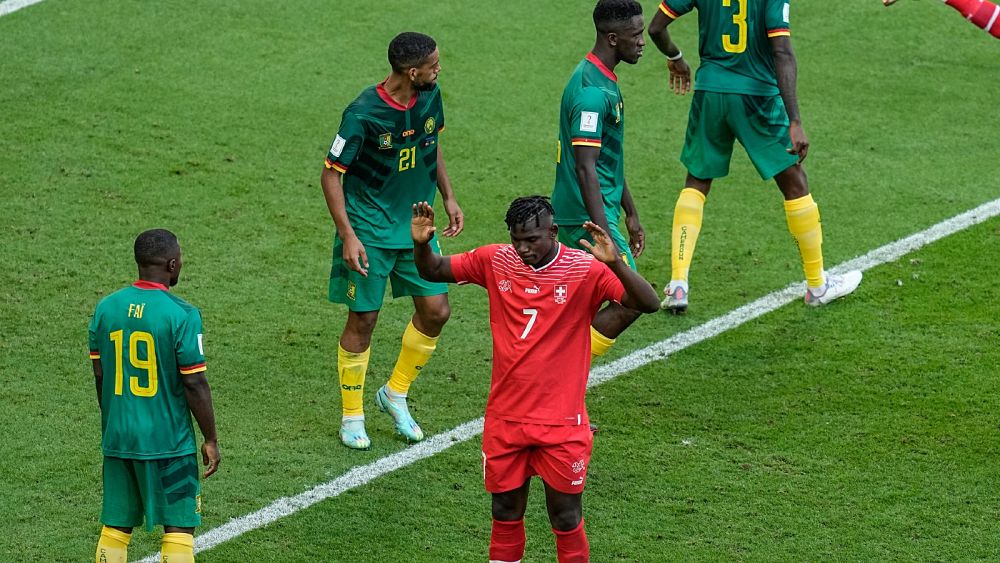 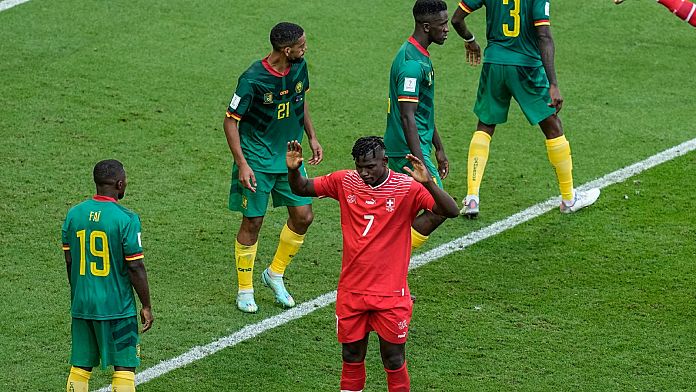 Son, who is currently wearing a black mask after surgery for a broken eye socket, is being assessed daily by head coach Paulo Bento.

“We have a lot of respect for Son, but they have other players too,” Alonso added.

Uruguay captain Diego Godin joined Alonso at the press conference, demonstrating that he could start despite suffering a knee injury last year.

The story with Cristiano Ronaldo dominated ahead of the first group match of the Portuguese national team, but it did not distract head coach Fernando Santos.

The Portugal boss said Wednesday that the issue has never come up in talks he has had with the team since they landed in Qatar.

Ronaldo himself looked relaxed ahead of Portugal’s opening match at the 2022 World Cup.

Ronaldo was smiling less than 24 hours after he agreed to terminate his contract with Manchester United after a controversial interview in which he criticized the club and the owners.

Portugal starts their campaign against Ghana before further matches against Uruguay and South Korea.

Serbia is aiming to qualify from the group stage for the first time in their fourth World Cup appearance as an independent nation.

Many of Serbia’s current players were on the team that beat Brazil to win the 2015 Under-20 World Cup trophy; as well as a victory over France in the final of the European Under-19 Championship final two years earlier.