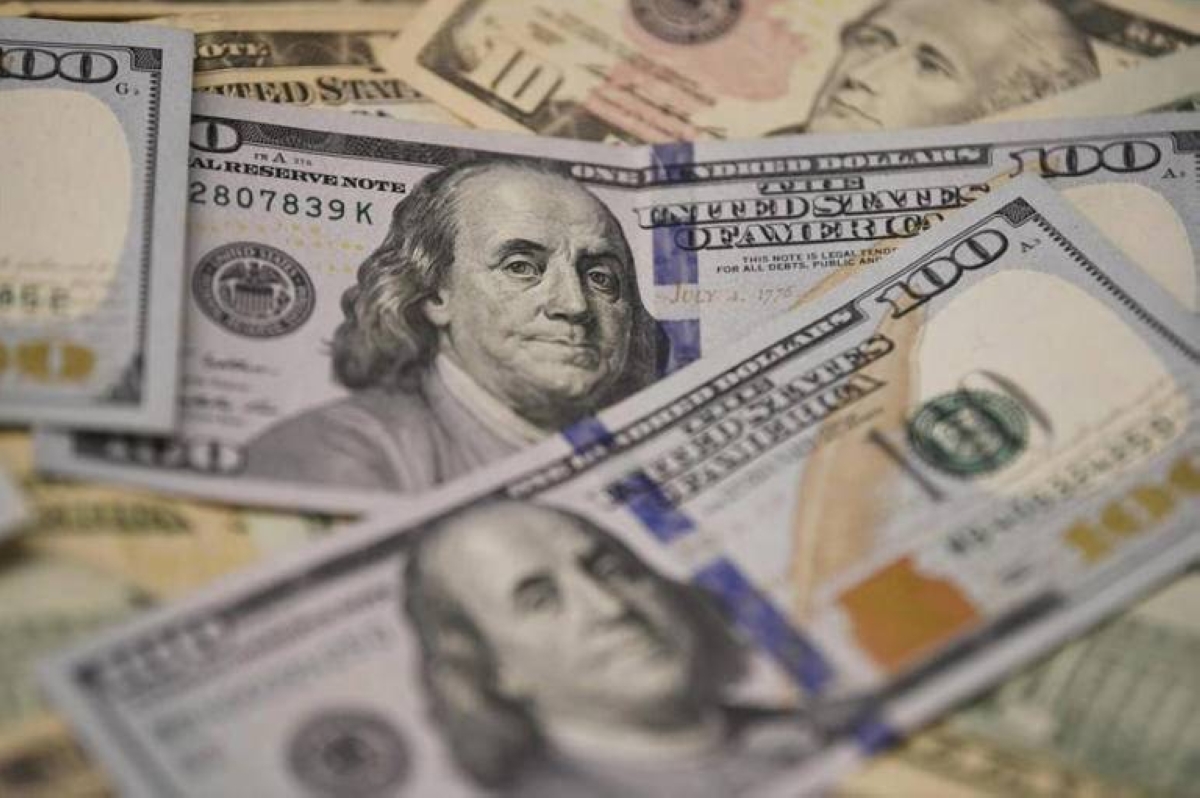 The BSP said in a statement that the $83 million net inflow of “hot money” was a reversal from September’s $367 million net outflow.

A gross inflow of $645 million, down 27.7 percent from the previous month, more than offsets a gross outflow of $561 million, which fell by a much sharper 55.4 percent.

Formerly referred to as foreign portfolio investment, transactions are foreign money registered with the BSP through authorized agent banks (AABs) that are used to purchase shares, government bonds, time deposits and similar instruments.

They are also known as “hot money” given the ease with which funds can be invested in and out of a country.

Most of the October investment, or 73.0 percent, was directed to securities listed on the Philippine Stock Exchange, mainly real estate, banks, holding companies, food, beverages and tobacco, and telecommunications. The rest was invested in peso government securities (27 percent) and other instruments (less than 1 percent).

Investments for the month mainly came from the UK, US, Singapore, Luxembourg and Hong Kong, which accounted for 84.4 percent of the total.

Meanwhile, the United States received 67.7 percent of the gross outflow.

On an annualized basis, registered investments were 32.1% lower and gross churn was also down 52.1%. The $83 million net inflow was also a reversal from the $221 million net outflow recorded last October.

Year-to-date, foreign investment recorded by BSP has been positive with a net inflow of $305 million, a reversal from a net outflow of $680 million recorded in the comparable 2021 period.

According to BSP, registering foreign investments through AAB “is not mandatory under foreign exchange (FX) regulations” and is required “only if the investor or their representative will purchase FX from AAB and/or their subsidiary/affiliate. foreign currency”. corporations for the repatriation of capital and the transfer of income received from registered investments.

“Without such registration, a foreign investor can still repatriate capital and transfer income from their investments, but the currency will have to be received outside the banking system,” the central bank said.