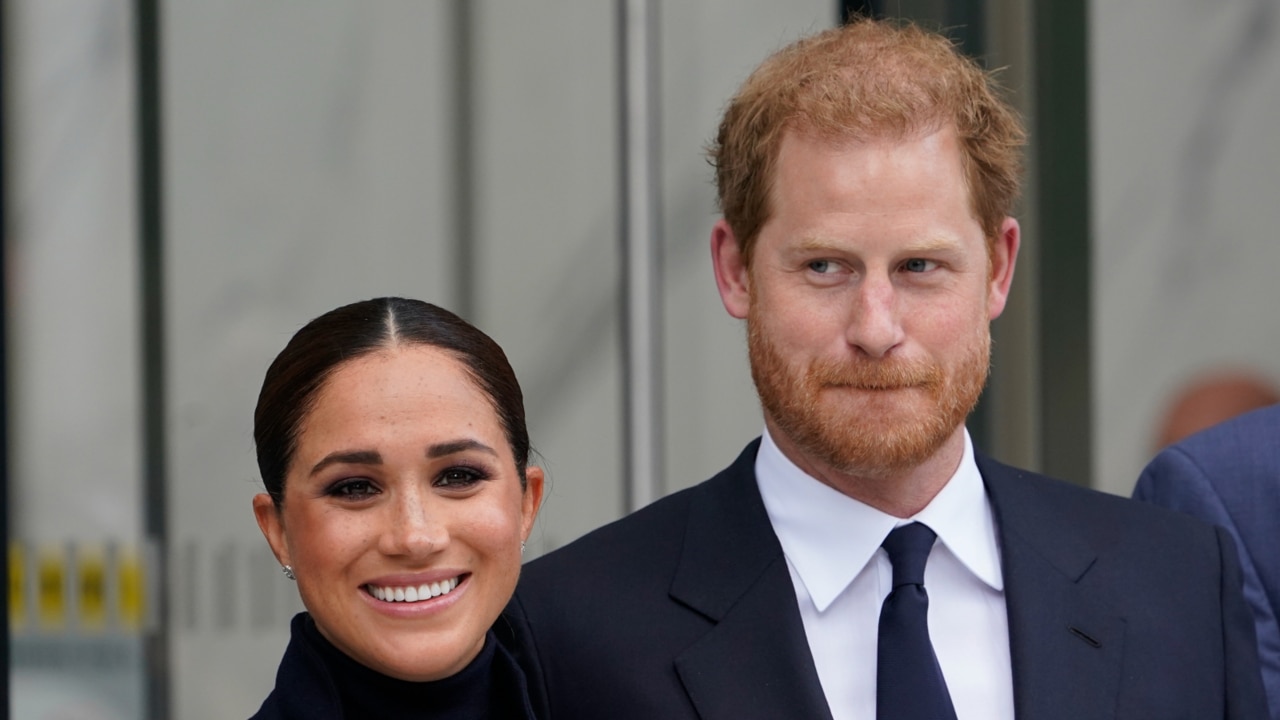 Spiked editor Tom Slater says honesty has never been Prince Harry and Meghan Markle’s “forte” since the trailer for their upcoming Netflix documentary series was released.

“Many claims about their ‘history’ turned out to be fairy tales,” Mr. Slater told Sky News anchor Andrew Bolt.

“It’s also worth remembering the fact that it all began with a supposedly great desire for privacy, and they left the royal family because they didn’t want their privacy invaded.”