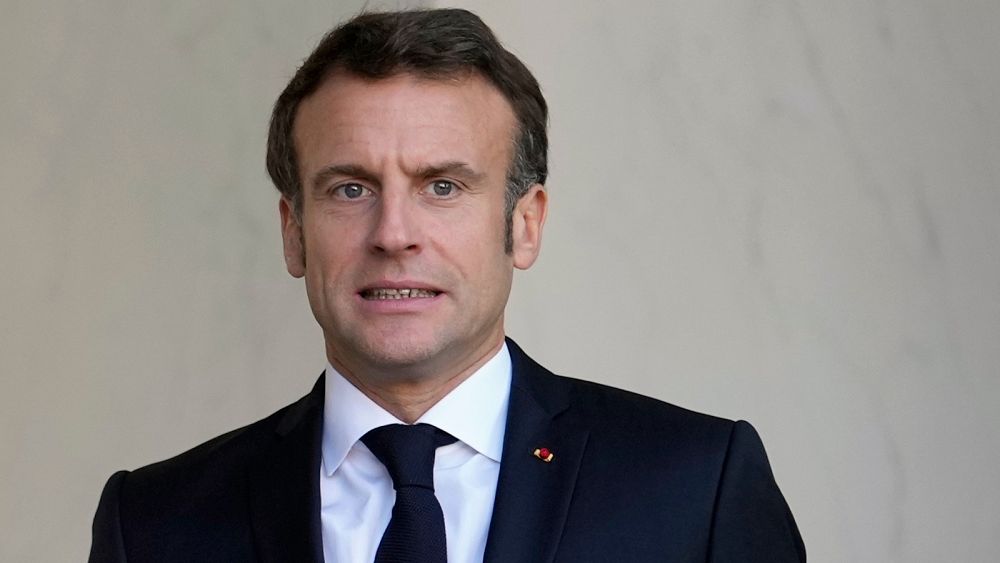 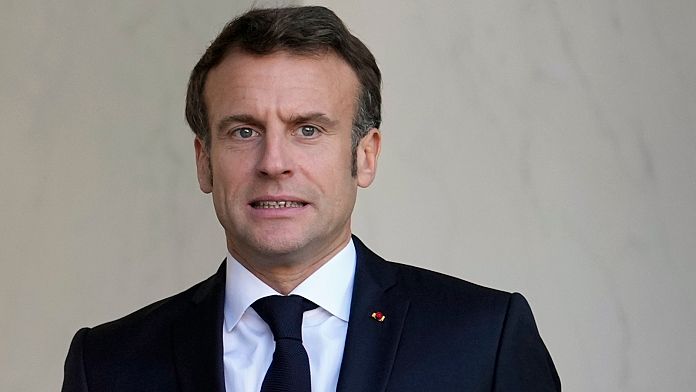 France’s national financial prosecutor’s office said on Thursday it had opened an investigation into allegations of illegal campaign finance in 2017 and 2022.

A leading French newspaper reported that the investigation is aimed at the victory of President Emmanuel Macron in the elections.

Prosecutors said in a written statement that they wanted to make clarifications following the press reports, apparently referring to Le Parisien newspaper reporting earlier in the day about an alleged investigation into Macron’s 2017 campaign and its ties to American consultancy McKinsey & Company.

A prosecutor’s statement, without mentioning Macron or his party, said that a judicial investigation was launched on October 20 over alleged “inconsistencies in pre-election reporting” and “reduction of accounting items” against consulting companies operating during the 2017 and 2022 election campaigns.

The following day, another investigation into alleged favoritism against the campaigns was launched, the report said.

Le Parisien, citing unnamed sources, said magistrates were focused on the terms on which some major contracts were negotiated between McKinsey and the state following Macron’s election.

The representative of the French president said that the Elysee Palace became aware of the report of the financial prosecutor’s office about the start of two judicial investigations. … The justice system must conduct investigations with all independence.” The official did not have the right to publicly give his name in accordance with the policy of the president.

Representatives of McKinsey in France did not comment on the investigation.

The investigation follows another launched in March this year by French financial prosecutors on suspicion of tax fraud by McKinsey. At the time, the company said it was “compliant with the French tax rules that apply to it.”

The investigation comes two weeks after the French Senate released a report saying McKinsey has not paid corporate income tax in the country since at least 2011. The report also questions the government’s use of private consultants.

Macron then said he was “shocked” by allegations of tax evasion by consulting firms.

The so-called “McKinsey Affair” drew criticism from Macron’s rivals in the run-up to the French presidential election, leading to his victory for a second term in April.