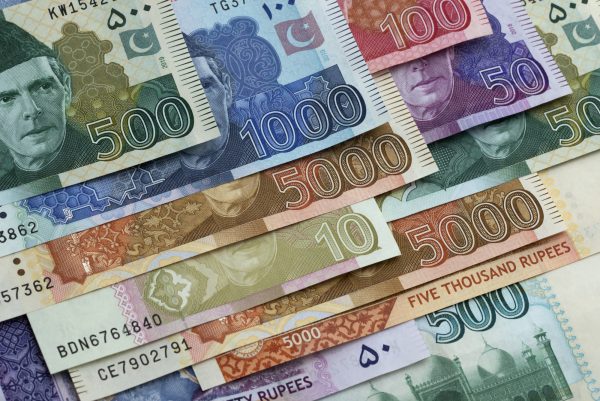 After four years of relentless study, Pakistan is finally off from the infamous “grey list” of the Financial Action Task Force on Money Laundering (FATF). FATF is the global organization for combating money laundering and terrorist financing. Due to shortcomings in its legal, financial, regulatory, investigative, prosecutorial, judicial and non-governmental sectors in combating money laundering and terrorist financing, Pakistan was added to the FATF gray list – jurisdictions subject to “heightened monitoring” – in June 2018.

The FATF move came as a sigh of relief for Pakistan, which is grappling with intersecting economic, political and climate disasters. However, his removal from the gray list should not distract the government and institutions from further building a society free from corruption and money laundering.

While on the greylist, Pakistan has been subjected to perhaps the most complex and comprehensive action plan ever given to any country. It has also been subject to a double assessment by the FATF with different timelines. According to the official version of the FATF reportOverall, Pakistan has made significant progress in addressing the technical compliance deficiencies identified in its Mutual Evaluation Report (MER). As a result, Pakistan was revaluation on several recommendations and is currently either “substantially compliant” or “compliant” with the 38 FATF Recommendations, which is huge progress.

Pakistan’s difficulties with regard to corruption and money laundering are the result of multifaceted, deeply rooted problems and miscalculations. For the same reasons, efforts to create a holistic, effective government to address these serious problems have been weak and misguided. While the FATF’s “grey list” had its political implications, it was a blessing in disguise for Pakistan’s near-functional anti-money laundering and terrorist financing legal framework, both of which are important interests for Pakistan itself.

In light of the greylist, Pakistan has thoroughly overhauled its entire legal system through a focused process of institutional reform and capacity building to combat terrorist financing. The government has also worked diligently to strengthen the financial, regulatory, investigative, judicial and prosecutorial systems, as well as to engage the non-governmental sector. Pakistan has made significant progress in appeal many legal loopholes and militant target groups of concern to the FATF.

After being delisted, Pakistan must not lose its momentum. Islamabad should continue to improve the terrorism financing investigation process and build the capacity of the institutions involved. The legal sector has seen significant improvements, but some effort is still needed to make it more efficient. There is a need to invest in capacity building and practical training for judiciary, law enforcement (LEA), judges, lawyers, prosecutors, police, investigators and other actors involved in the investigation process. VET should be better equipped and more analytical tools and software-based technical devices should be introduced to improve the efficiency of the whole process. Mass inspections and inspections of the activities of NGOs, charitable organizations, seminars and fundraising events should be carried out. Strict non-discriminatory rules are required in the application of laws. Otherwise, all efforts will be unproductive and may even be counterproductive in the future.

Avoiding FATF listing should not be Pakistan’s ultimate goal. Instead, the priority should be the strengthening of institutions and the timely implementation of measures to combat money laundering and the financing of terrorism for the overall peace, stability and progress of the country. The events of the last few years have been fruitful and constructive, especially for the criminal justice system.

This exit from the greylist should stimulate future efforts as the government still needs to analyze what steps have already worked and what adjustments are needed for the future. Pakistan still needs to track down people involved in corruption and money laundering as money from Pakistan should not be used in any criminal activity outside or inside the country, nor should it end up in foreign accounts.