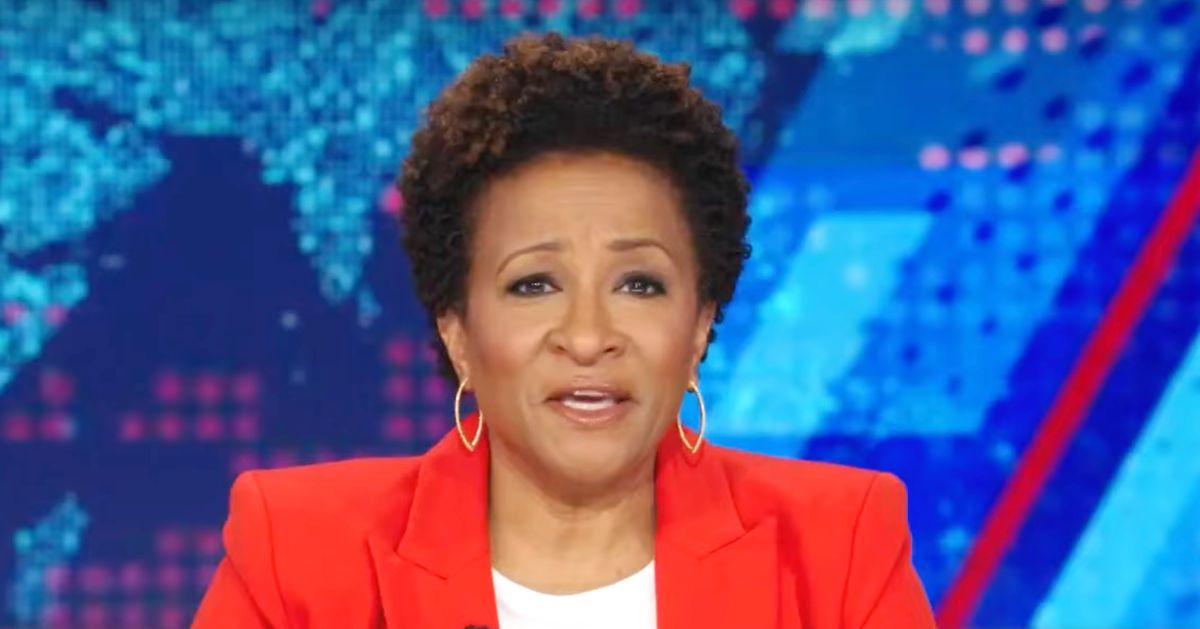 The Daily Show’s guest host joined on Tuesday comedy serially dishonest deputy, pointing to one of the latest revelations in mountain of fabrications which became known after his November elections.

When asked about it reporters at the New York airport over the weekend, Santos insisted he had never been a drag queen, but appeared to confirm that he dressed like one.

“I was young and I had fun at the festival. Sue me for having a life,” he said.

“Sue me for living? No man, we should sue you for lying,” she said. George Santos? Sasha away.

See below on The Daily Show.