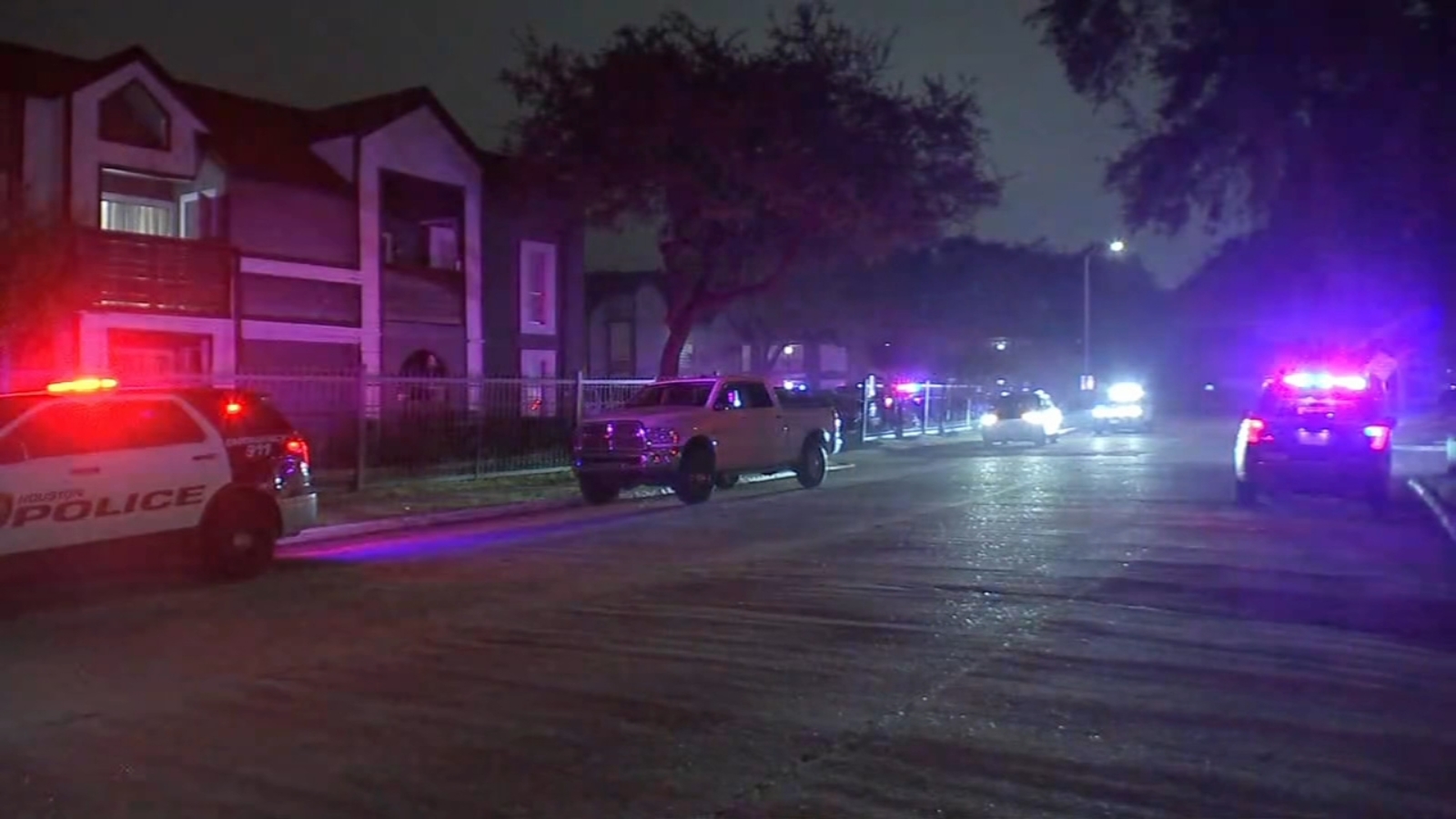 Houston police were called to an apartment building in the 11755 block of Southlake Drive, off South Kirkwood Road, just after midnight.

When officers arrived, they found two teenagers, aged 17 and 18, with gunshot wounds.

Police said an 18-year-old boy was shot in the chest and pronounced dead at the scene, while a 17-year-old boy was wounded in the neck and taken to a district hospital, where he later died.

ABC13 spoke to the mother of the murdered 18-year-old. She shared a photo of her son, President Wynn, and said he had just graduated from high school last spring.

She said her son was unloading food from the car on Thanksgiving when the shooting took place.

Investigators said they have little information at this point. They just know that there was some kind of fight in the courtyard of the residential complex, and then the relatives heard the shots.

The detectives tell us that the two teenagers were cousins.

Investigators said they are looking for one suspect, though they don’t have a good description yet. Several shell casings were found at the scene.

Police said they are reviewing surveillance video and talking to witnesses to find out exactly what happened.

Neighbors sadly say they are not surprised by the brazen violence.

“Honestly, I don’t feel it. This is the sad reality of how we should live these days,” neighbor Tim Wigley said.