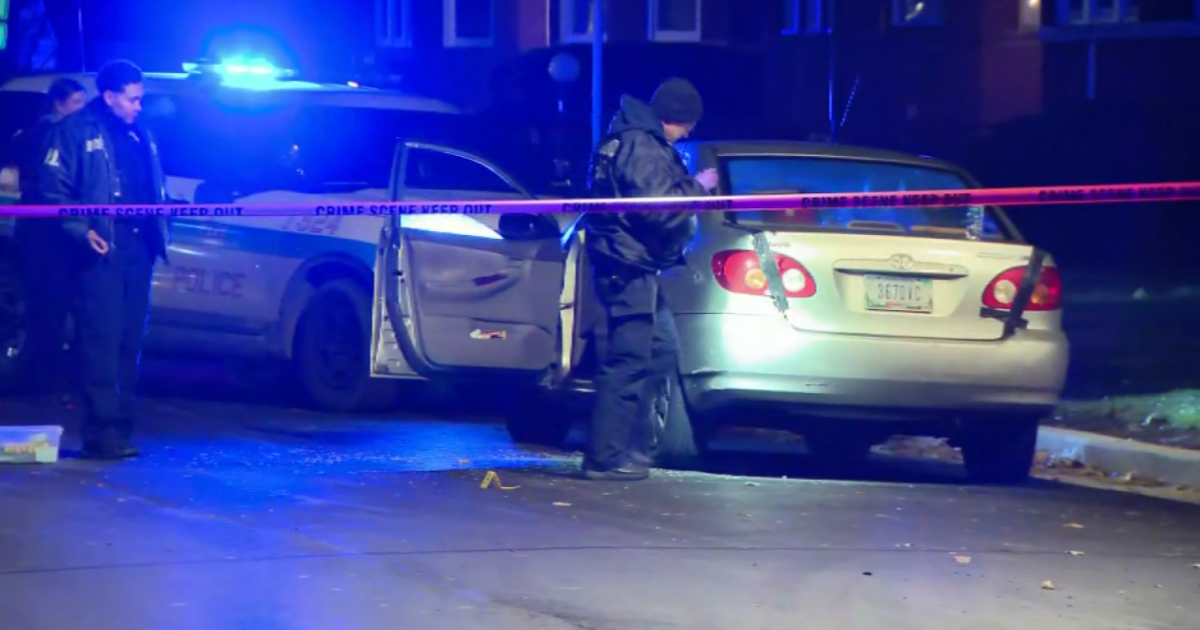 Police said a 23-year-old woman was sitting in her car shortly after 2 a.m. near 89th Street and Kenwood Avenue when four men got out of a black sedan and one of them tried to open her car door by firing a gun.

A woman holding a concealed carry license shot the man in the head and then fled her car.

Another of the would-be hijackers shot the woman in the left arm.

The woman was taken to the Trinity Advocate Hospital in satisfactory condition.

The man she shot was taken to the University of Chicago Medical Center in critical condition.

The other three attackers fled.

Shortly after this attack a man was found shot to death inside a stolen Kia about 4.5 miles from Chatham..

Police said an unidentified man was found in the passenger seat of a stolen black Kia Rio near 80th Street and King Drive around 2:15 a.m. with a gunshot wound to the head.

The man was taken to the University of Chicago Medical Center where he was pronounced dead.

Police were unable to immediately confirm whether the two cases were connected.