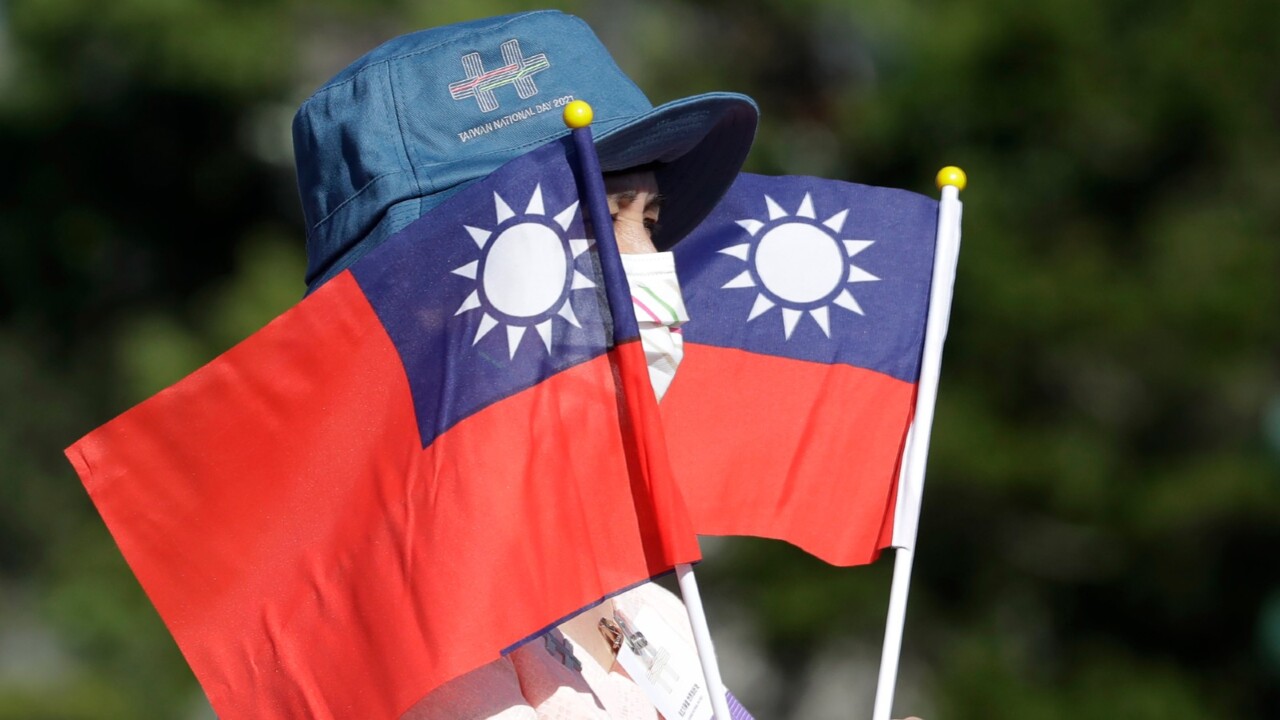 Curtin University political analyst Professor Joe Syracuse says he’s not sure whether the bipartisan visit to Taiwan is “a good waste of time” and whether it could be “a waste of effort.”

“For those critics in China who want to beat Australia up, it plays a part in their storytelling,” Mr Syracuse told Sky News Australia.

“For those who are smart enough to ignore it, just let it happen without making a fuss, then it’s probably better.”