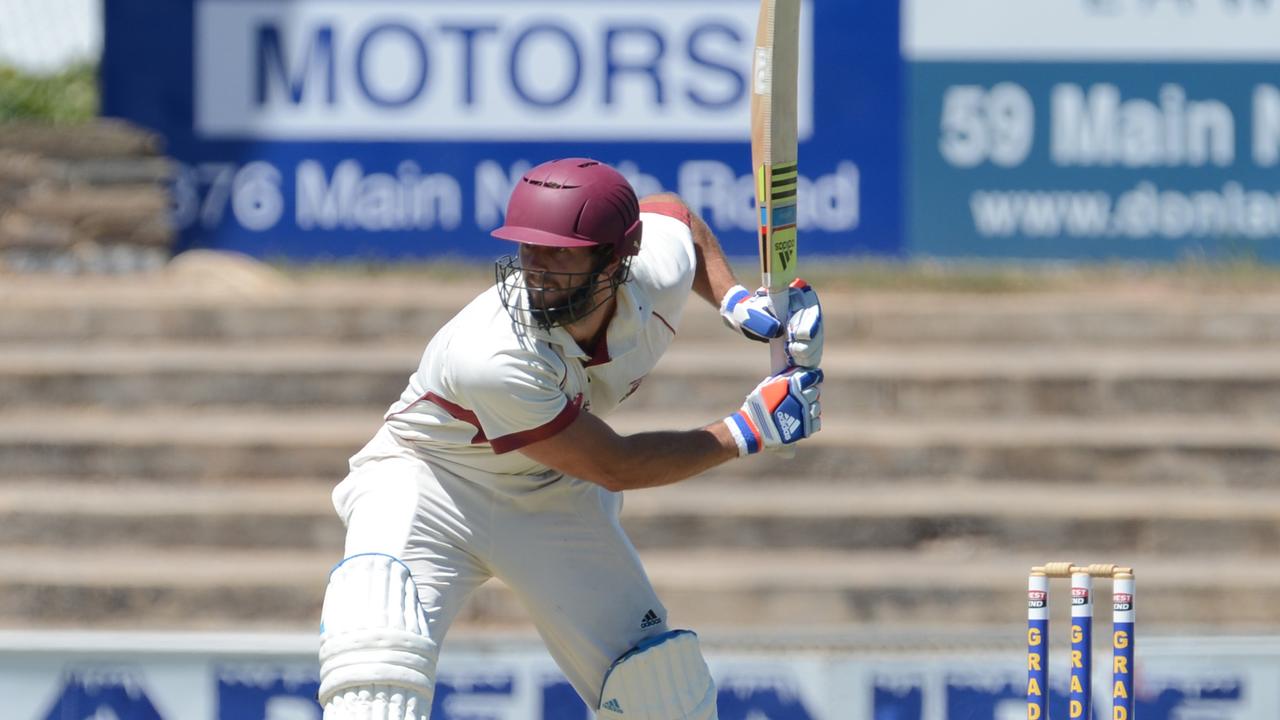 As Lynn moved to the Adelaide Strikers after the Heat failed to offer her a new deal, the 34-year-old Englishman Whiteley has vowed to “entertain” Brisbane fans with power shots when the BBL season kicks off next week.

Left-hander Whiteley has no problem breaking the boundary if his sixes in one over while playing for Worcestershire in the 2017 English T20 Blast are any indication.

“It was a long out,” Whiteley said, reflecting on seven balls from leftman Carl Carver, who also went wide.

“It wasn’t until later… that I realized how important it was.”

That fence-clearing ability will please Heat fans this summer after Lynn’s departure.

“These are big shoes to fill,” Whiteley said.

“Why I play this sport and love white ball cricket is to push the boundaries and please the crowd.

“If I can just add a little bit of what ‘Linnie’ has brought to the Heat over the years that he’s been here, then I’ll be very happy.”

The Heat will start their BBL campaign next Thursday in Cairns against the Melbourne Renegades.

“This is a really exciting time for the whole team – I’m looking forward to it,” Whiteley said.