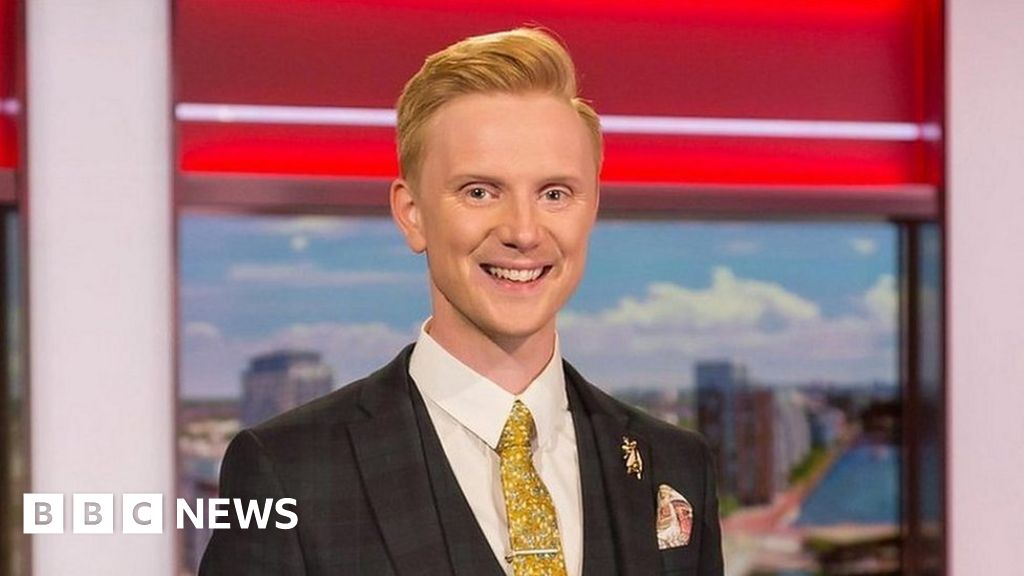 A homophobic hate letter sent to former rugby referee Nigel Owens is being investigated by police.

Mr Owens, who came out as gay in 2007, said the note was signed by “steelworker”.

However, BBC weather presenter Owain Wyn Evans said such abuse has increased and he has also received similar abuse, including a letter sent to his work as recently as two weeks ago.

“The note sent to Nigel Owen is terrible, but unfortunately this is not an isolated incident,” he said.